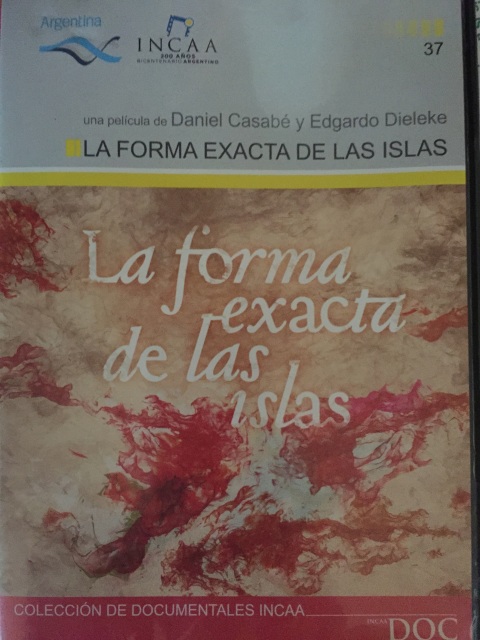 In 2006, right around the 25th anniversary of the war that brought the Malvinas/Falkland Islands into the international spotlight, Julieta Vitullo came to this place that Charles Darwin once called “miserable islands.” She had with her a camera and a goal: to contrast conflicting narratives in order to complete her PhD thesis on how the islands were presented in Argentine literature and film. During that trip, she happened to meet two Argentine ex combatants who were returning to the islands for the first time after the war. Captivated by their experience, she changed her trip plans and spent the entire week-long visit filming them. Something occurred following the first trip that necessitated her return. In 2010, Julieta went back to the islands to finish shooting a documentary which she now found herself in the center of.

In the space between one trip and the next, between past and present, between the public and the private, between what can or cannot be said, the movie reflects on the possibilities of conveying extreme life experiences, presenting landscapes and sounds that suggest subtle contours of that shape, The Exact Shape of the Islands.